1990
My interest for food waste and other organic material developed when faced with our current unsustainable practises, therefore my development to learning & evolving a solution with  advance science practise & technologies, to better utilise our organic waste streams with sustainable outcomes. Swedish authorities also decided that composting of not only Green waste but also ordinary food waste was allowed.

1993
A patent was received for a continuously fed drum composter for condos and family houses with a capacity for 40 – 100 households. Composting at that time took about 6 weeks. Please Note… continuously fed not a batch fed system! Therefore it doesn’t require double handling, or for production to be stopped, unlike batch fed. 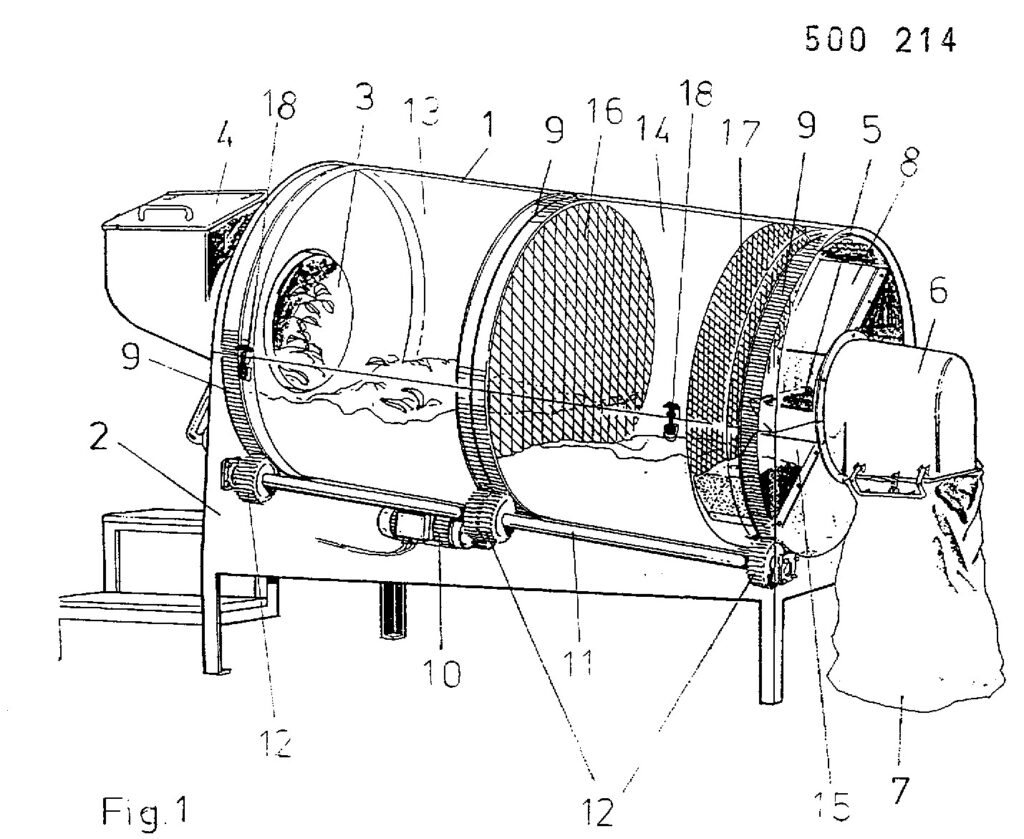 1997
With the invention of new a composter with a rotating axel and combining both heat and a special mix of BioNova microbes, we where able to devlope a ”one of”, microbial feed on start up, when continuously fed. Composting was now reduced to 48 -72h at that time..

2009
A co-operation started with BioNova Recycling Ltd in UK.

2012
By improving the mix of microbes, the composting time is now less than 24 hours!,and with further future development, we envisage less time again soon, that could include other waste streams..

2014 – 2019
A new co-operation with Irish company Harp Renewables Ltd emerged. After parting ways, Shane Finnegan director of Harp Renewables Ltd, unfortunately has been inconsistant to the written agreement between the two seperate companies, that includes”all rights, IP and the name BioNova, as it legally & rightfully belongs to the original owner & innovator, Lars Ebertsson.

2019 – 2020
During this period we have been able to broaden our range to include the world’s largest BioNova Digesters suitable for Waste Management, Communities & Food Industries.

In addition we now include Disc Dryers for organic sludge from sewage or food industries. Our end product can be used as a Soil Improver, Fertilizer or Biomass, when combined with Biomass boilers or BioNova approved Pyrolysis equipment, the biomass could further be utilised internally for energy, heat, electricity or biochar.

BioNova International has expanded to other countries, with our new sister company BioNova Australasia Pty Ltd, as well as Asia & India.

If you are interested in our technology and ideas, or you would like to participate in our journey together, we invite you as a possible territory distributor or investor.